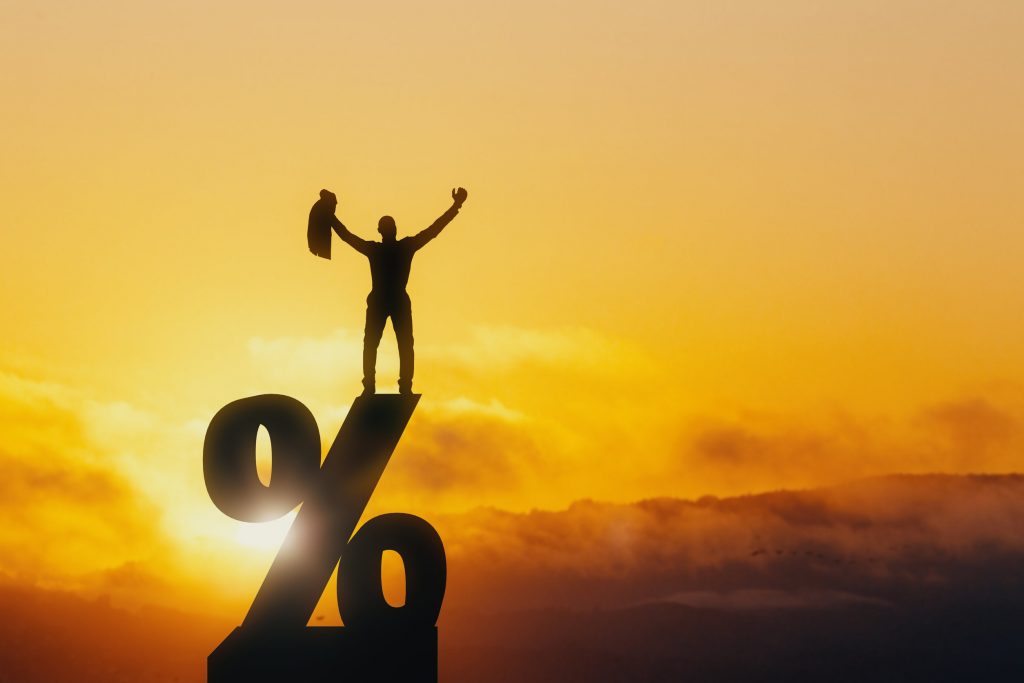 Adjustable Rate Mortgages are Getting Hot Again: Is an ARM Now a Good Option for You?

For the past few years however, the difference between rates for a standard 30 year fixed and rates for 30 year loans with rate/payment fixed for only the first 5 ,7, or 10 years have not been much different.  As a borrower in recent times, there has been really no reason to expose yourself to any risk of a rate change 5, 7, or 10 years into your 30 year mortgage if you are not getting rewarded with a better rate/payment for the initial fixed period.  Consequently, ARMS have not been popular with borrowers for the past few years.

Why did the deals go away?  Traditionally, lenders get nervous lending out money at low fixed rates guaranteed for 30 years if they think there is a good possibility they could get a higher rate for their money in 2 -7 years.  This lender fear correlates with strong deals on ARM loans for us borrowers.  Over the past few years however, rates have been dropping and economic growth has been relatively slow.  Lenders have expressed little to no fear of rates rising anytime in the near or intermediate term, so have not offered ARMS with great low start rates in return for the right to tweak the rate after 5, 7, or 10 years if rates were to rise.

So are the deals back?  With rates now at rock bottom, (ie almost nowhere to go but same or up), and with the substantial economic stimulus being pumped into the economy by both the Fed and the Treasury, talk of inflation is once again in the air, and lenders are getting a little jittery again as we are in uncharted territory.

In short, the deals appear to be back.  We are offering some pretty hot rates if you are willing to allow adjustments to your rate/payment after the first 5 or 7 years of your 30 year loan.  So what should you do?  Well, if you are not overly concerned that rates will go much higher anytime over the next 5-15 years and/or if you believe there is a good chance you will either move, or pay down your loan a lot over the next 5-9 years, you may be poised to take advantage of some of the really low initial rates on ARMs these days.

One catch to note, if you are trying to buy your dream home and are finding it’s just a little out of reach payment wise, the lower payment ARM might not be the solution.  The government wants to make sure people qualify for 30 year fixed rate loans at the 30 year fixed rates before they will allow you to consider an ARM.  So think of the ARM as a low payment/low rate option for folks who can already qualify for a 30 year fixed.

In summary, ARMS are once again a great way to save money over the next 5-10 years on your mortgage, just make sure you understand the risk reward tradeoffs and it works for you.

In my next blog post I will discuss the mechanics of these new agency ARM products, ie how the rates adjust, when they adjust, the limits of the adjustments, etc.  I look forward to your comments and questions. 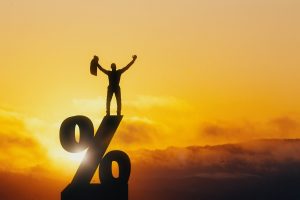 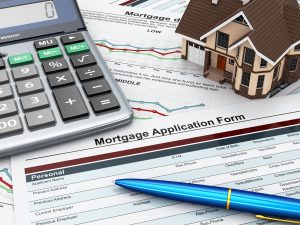 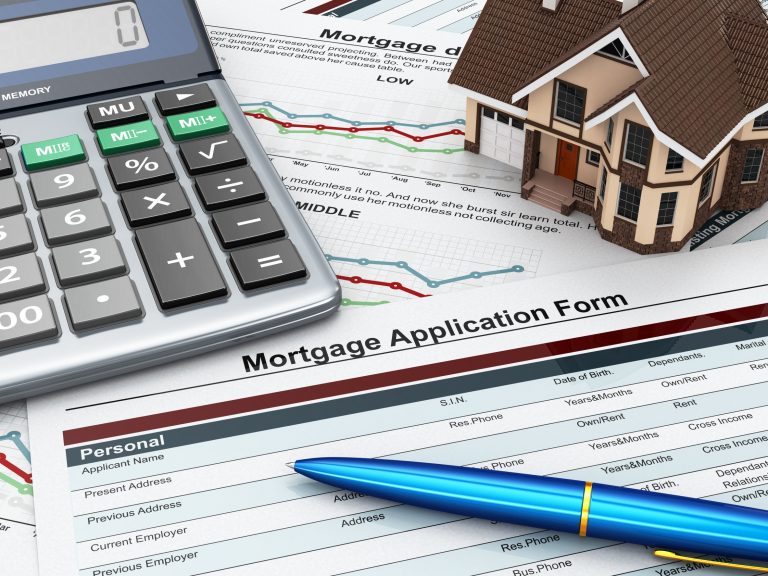 Adjustable Rate Mortgages are Getting Hot Again: Is an ARM Now a Good Option for You? 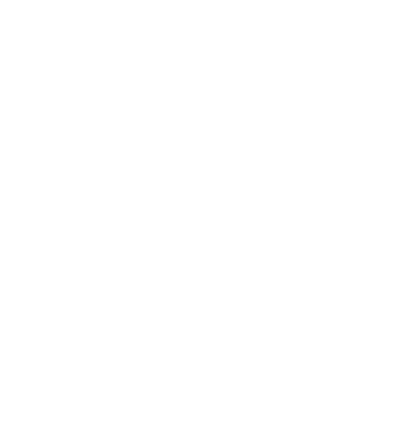 Any rates advertised herein by Oakview Home Loans LLC dba Oakview Capital NMLS ID#: 1618618 www.nmlsconsumeraccess.org are only available to qualified borrowers.  Additionally, the stated rate and APR may change or not be available at the time of loan commitment or lock-in. Oakview Home Loans LLC dba Oakview Capital is not affiliated with, or an agent or division of, a governmental agency or depository institution.  Refinancing of exiting liens, even at lower rates may result in higher total finance charges over the life of the loan.  Any pre-approvals referenced herein are not approvals and are only available after prospect application has been submitted to lender and approved by its automated underwriting system or manual underwrite. Terms and conditions of pre-approvals will be promulgated on all pre-approvals provided.

Select your loan officer or one of your choice

Apply With Your Loan Officer

We’ll choose a loan officer for you

Stay on top of the market!

Receive monthly updates on the best local rates for all leading mortgage products.